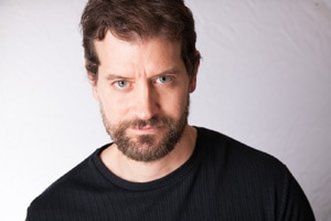 I was born in a log cabin. Scratch that. Before I became the author of this book my life was much simpler and secluded; and known only to my fellow computer geeks as Bill. Instead of authoring sentences I was authoring computer code for a large company. My journey towards writing prose began way back when I was in college. While there, I had to write a twenty-page paper on the history of radio. I found that I was at least as good a writer as I was a web developer—perhaps an even better writer. I could always spin a yarn, but could I put it to paper? As it turned out I could.

THE OTHER SIDE OF TOWN 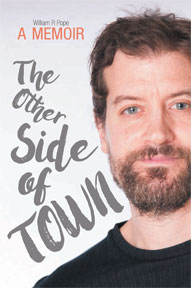 A raw account of my life with as much honesty as I could pack into something fewer than three hundred pages. It’s a tell-all story of growing up in the New Jersey suburbs. Most names are real and all stories are true. I bare all; I spare no feelings—including my own.

What happens when an average kid—me, or even a below average kid by some academic standards, tries to punch above his weight? I’m not going to sugar coat it; because I fail most of the time. Follow me through my humorous failures, bad driving habits, too many jobs, miserable bass playing, brushes with the law, awkward sexual experiences and, of course, all the people I’ve encountered throughout my life that make this book worth reading.

I strive to be productive but I settle for lazy. I want to be good but I end up being bad. I recognize talent but I just don’t have any. Some people fail up. I fail horizontally.

Humorously solving the human condition since 1972.